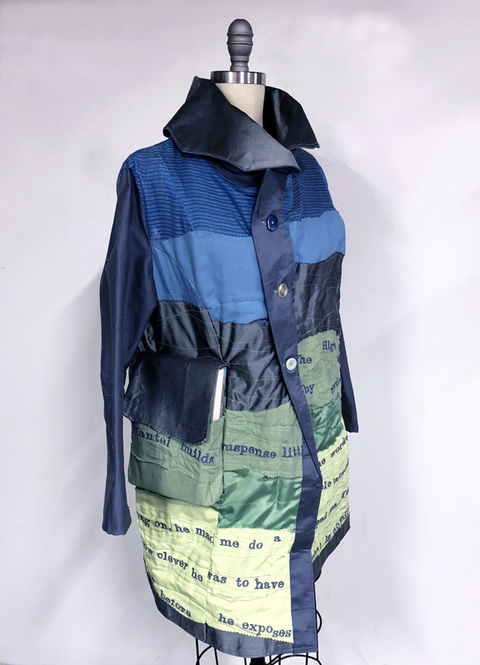 The High Mountains of Portugal was a book filled with small surprises. He builds suspense little by little, but I did not necessarily know it as I read. The words were comforting to take in and so once I realized something odd was going on, he made me do a double take and I found myself chuckling to at how cleaver he was to have duped me. You can almost hear him saying, "Wait, wait, wait for it..." before he exposes what is actually going on.
Martel makes lists of adjectives, lists of actions, lists of characteristics.
The way the protagonist walks,
The particularities of the artifact that Tomas is seeking,
The relationship between Agatha Christie and god,
The thread that exists between the three different stories,
without giving anything away.

There is some magic realism, and like the Life of Pi, the author wrestles with religion and god, and the mysteries of life.
However, the ending was a bit disappointing when I was left with the sudden appearance of a Rhinoceros.